Back to Stories
Innovative Technologies

Automotive market in Asia: The best is yet to come. 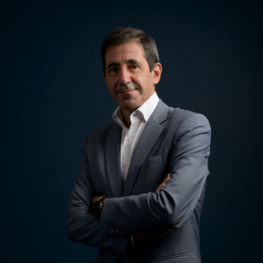 Asia is the most populated region in the world; more than four out of ten people live in this extraordinary part of the world, (and that excluding India). This makes Asia not only the largest regional market in terms of number of potential customers, but it also happens to be the most dynamic one.

Asian economies, from very mature ones such as Japan or South Korea to more modest markets in terms of development like Vietnam or Indonesia, have been collectively growing at a consolidated average of 5% for the last ten years, and generating incremental wealth of more than one Trillion USD every year. In this context the automotive industry has gradually evolved outpacing GDP with growing rates above 10% and reaching consolidated production of 50 million cars per annum, half of them built in China. Not so long ago, the car, a genuine Western product made for highly equipped transport infrastructures was revolutionized by the Japanese and Koreans car makers, equilibrating the balance to the East. In my modest view, however, the best is still to come: the future looks extremely bright.

Different markets for a different evolution!

Japan is the most mature country in Asian Auto Industry, hosting the n.2 car maker worldwide, Toyota, and the n.1 if we count the most successful intercontinental alliance between Nissan and Renault. Japan is a unique monoculture market as only Japanese origin manufacturers produce cars in this country. Yet, somehow despite being global, Japanese trends also influence OEMs strategy.

South-Korean car makers namely HKMC, a second mature market in the region, complete the Asian leading runners with 8M worldwide production half of it in Korea itself. A big chunk of this local production is for exports. South-Koreans are learning from the other global players with VW group as a global benchmark.

China is the largest single market in the world. It is not only evolving rapidly but in a very unique way as well. First, it is the most diverse place with all relevant players: Americans, Europeans, Asian, competing in 50/50 JVs with rapidly growing local companies. In a market where regulations are single driven and policies adapted without hesitation, this makes the Chinese market dynamics even speedier.

It is amazing to see the number of traditional car manufacturers, but also new start-ups making huge investments in Electrical Vehicle developments. This is mainly incentivized by environmental regulations, but also with the conviction that, first the powering network and appropriate infrastructures will be built and second that China will lead this segment. We should not forget that 25M cars China produces are almost exclusively for the local market consumption, so far.

On a different scale we find the South East Asian market, which includes a huge population with low average income where the geographical dispersion and the lack of adequate infrastructures sometimes limit the real potential and ability to create critical mass sized production sites. For the long term, this population is heading growth in numbers and fighting dynamically for a better future and mid class symbols, like a car. Affordability is the name of the game here.

In this time of disruption, the challenges are huge.

In these complex and wide contexts, the challenges for the producers, whether cars or components are huge. How to combine global designs with locally adapted innovations? Should we expect more digitalization in a complex European environment or in a country like China were people are already payingwith their smartphones up to 6 trillion USD with AlyPay or Wechat every year? Is Japan more environmentally friendly than the US? Maybe yes.

The rapid middle-class explosion in this region alongside locally accelerated mega-trends like digitalization, electrification, and environmental protection will reshape the industry, making product design very challenging for all of us. But the old classical market segmentation and positioning are no longer valid in a long-term perspective. Even the clear-cut distinction between products and services is being challenged. Customers want it all. Comfort, safety, connectivity, sustainability... 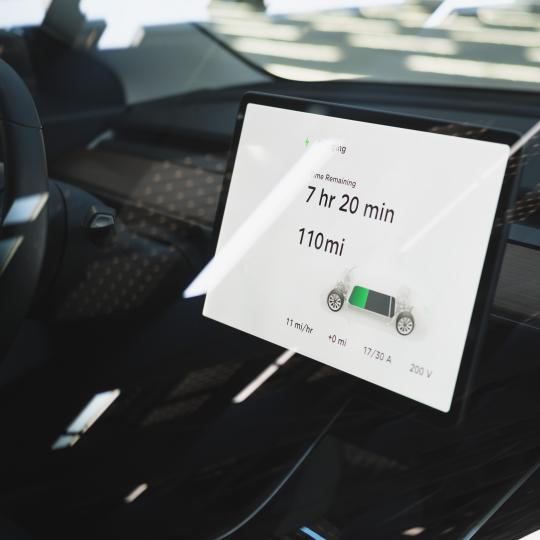 Designing one product for one function, will no longer work.

Automotive glazing, although millenary and with noble material, has been reshaped in this new paradigm. We are more than ever putting ourselves in the shoes of end-users by designing solutions to make them feel safe, comfortable, in control of their journey, and the energy used.

Indeed, at Saint-Gobain Sekurit, we create innovative glazing systems that enhance experience on board, safety and sustainability. Our solutions bringing higher levels of safety are becoming electrical and digital, displaying information or optimizing energy consumption in innovative composition.

From observing the way, the automotive industry is changing from a moving device, a status symbol, to a mobility experience, a symbol of attitudes and life style, we can clearly state that it is going to be faster in Asia.